TeamViewer executives including Oliver Steil, TeamViewer CEO visiting from Germany, Sojung Lee, President of TeamViewer Asia Pacific, and Emad Afghani, Teamviewer Sales VP of ANZ, attended the 2022 Melbourne Grand Prix in Albert Park this April. As TeamViewer’s Premier Partner, the Melbourne based The AVR Lab team, were on hand to show them around.

As part of the event, our Director Danny Gambaro, was interviewed alongside the Sales VP of ANZ at TeamViewer, Emad Afghani, by journalist Chris Player at CRN Australia. You can read the full article here.

Danny discussed how customers are being drawn to information which is fueling enquiries for AR and VR SMART Glasses technology.

“People are still trying to understand exactly what they’re looking for, so they type in smart glasses, they type in AR eyeglasses and they type in all these variations and then when they get to us they need somebody to help them [with a specific use case].” Emad (left) and Danny (right) are pictured above. To find out more about our range of  TeamViewer software click the button or enquire below with our team to book a demo today.

Some of Our Team enjoying the event trackside 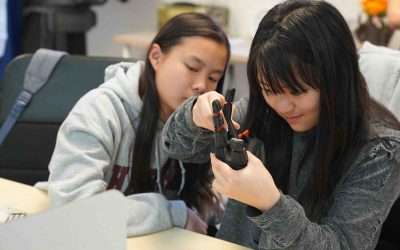 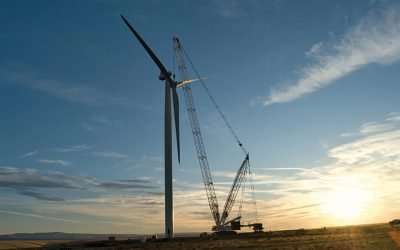 Smart glasses support crane operators
We use cookies on our website to give you the most relevant experience by remembering your preferences and repeat visits. By clicking “Accept”, you consent to the use of ALL the cookies.
Cookie settingsACCEPT
Manage consent